The hotel and the city of fano 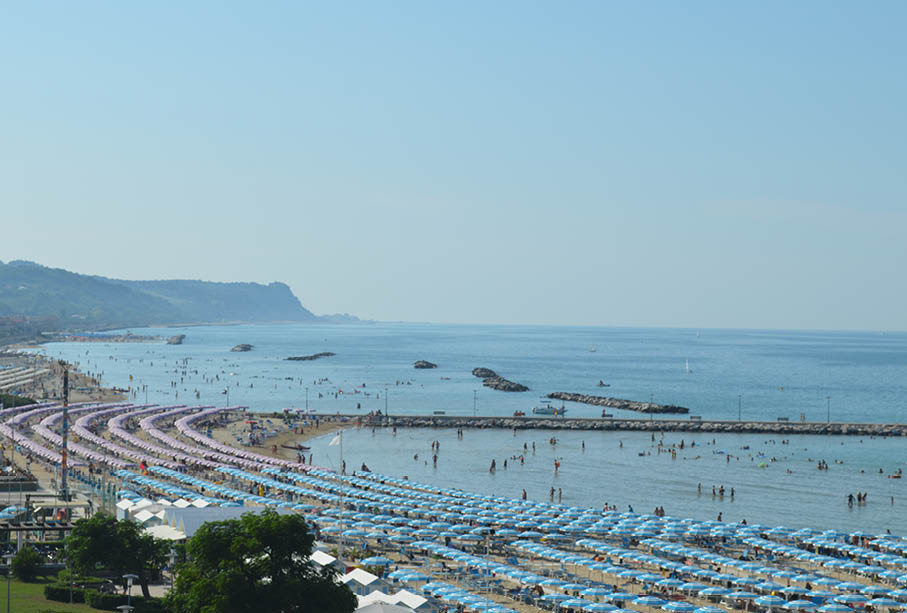 Fano is blue like the Adriatic sea, with the sun, the enchanting beaches, the green of the rolling hills and awaits you for a dream vacation.
Fano is the ideal seaside location: a beach awarded with the Blue Flag, an international recognition that focuses on attention and care for the marine environment. Shallow water, which slopes gently, ideal for everyone, reassuring for the safety of children and appreciated by those wishing to take walks in the water.
The sea has always been an element of life in the city, with its picturesque harbor, fishing boats and eighteen kilometers of beaches.
The Hotel Amelia overlooks the seafront of the Lido beach, exactly 50 meters from the shore. The bathing establishments are equipped with umbrellas with sunbeds, deck chairs, cabins; numerous shaded areas equipped and designed to relax, entertain and play.

Fano is a city rich in history and monuments, its history exceeds two thousand years of events, from the Augustan period to the modern age. With its 60,000 inhabitants, the city is the third center of the Marche region, after Ancona and Pesaro.
The coast is divided into the beaches of Lido and Saxony, both with low coasts, the first sandy, the second, as the name implies, gravel. Fano, formerly called Fanum Fortunae, owes its name to the goddess Fortuna. The Temple of the Goddess Fortuna was built in 207 BC. From the Ancient Romans, on the occasion of their victory against the Carthaginians in the battle fought along the banks of the Metauro River. The symbol of the city has always been the Arch of Augustus, which in Roman times was the main gateway to the city. Built around 9 AD. with squared blocks of white stone, originally from the quarries of Monte Nerone. The door is divided into three arches, two minor lateral and one major in the center, the base body of the monument is still well preserved and visible walking in the historic center. The upper part, which was divided into a pseudo-portico of Corinthian columns, has instead disappeared today. A reproduction of the original structure in its entirety can be observed in the Renaissance bas-relief present on the facade of the Church of San Domenico adjacent to the arch. 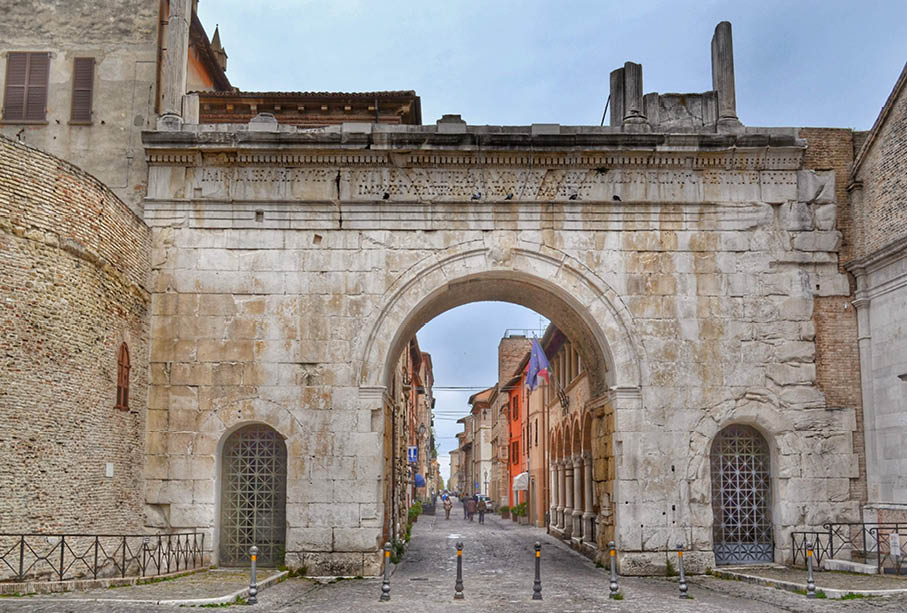 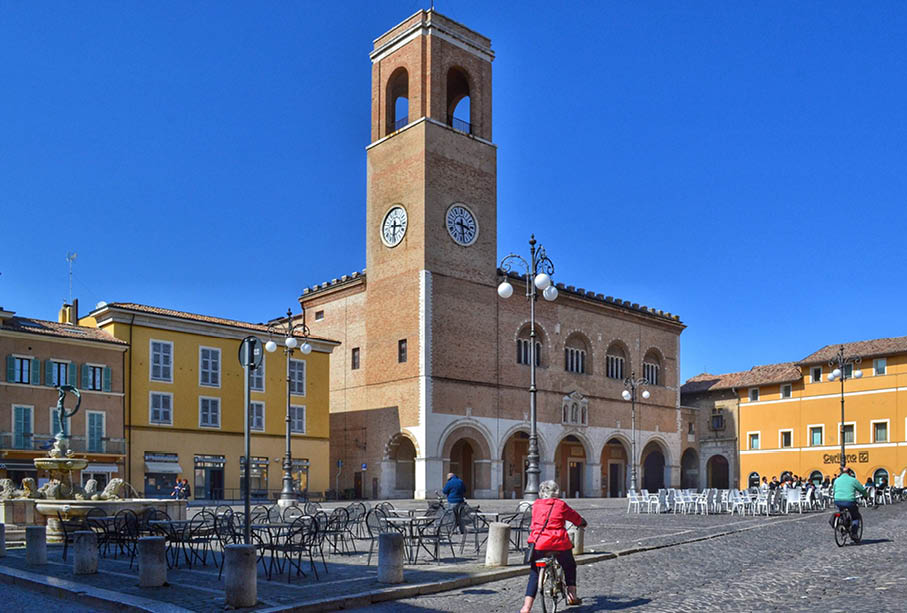 The historic center of Fano can be reached on foot from the Hotel Amelia in about ten minutes and there are numerous places that are worth visiting:

We use cookies on our website to give you the most relevant experience by remembering your preferences and repeat visits. By clicking “Accept All”, you consent to the use of ALL the cookies. However, you may visit "Cookie Settings" to provide a controlled consent.
Cookie SettingsAccept All
Manage consent

This website uses cookies to improve your experience while you navigate through the website. Out of these, the cookies that are categorized as necessary are stored on your browser as they are essential for the working of basic functionalities of the website. We also use third-party cookies that help us analyze and understand how you use this website. These cookies will be stored in your browser only with your consent. You also have the option to opt-out of these cookies. But opting out of some of these cookies may affect your browsing experience.
SAVE & ACCEPT